An essay that explores the inspiration, background, and meaning of John Lennon’s song “Jealous Guy” and its connection to Paul McCartney. 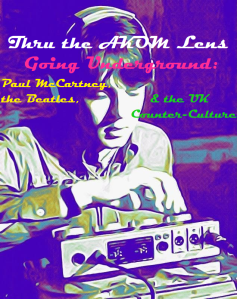 Thru the AKOM Lens – Going Underground: Paul McCartney, The Beatles, and the UK Counter-Culture

In this episode of our series Thru the AKOM Lens, Phoebe and Thalia discuss and unpack the documentary Going Underground: Paul McCartney, The Beatles, and the UK Counter-Culture. This fascinating and thought-provoking film covers an extremely important yet often uncelebrated period of not only McCartney and the Beatles, but also pop culture history!

When you’re done listening, be sure to listen to the Spotify playlist we’ve curated as a companion to this episode:  Check it out here!

A new episode of AKOM is coming this Friday!

In this episode of our new series examining the Beatles on film, Phoebe and Kristen discuss fantasy, reality and the creation of the Beatles myth with two landmark films from the start of Beatlemania: A Hard Day’s Night and The Beatles First US Visit

Keep on the lookout! A new episode of Another Kind of Mind will be dropping this week! 🧐🎞🎬🎥

John’s decision to quit the band is always portrayed as a foregone conclusion but we don’t think it was. In episode nine of the Break-up Series, we track John Lennon’s roller coaster of highs and lows during the critical 10-day period before the infamous Divorce Meeting on September 20th. 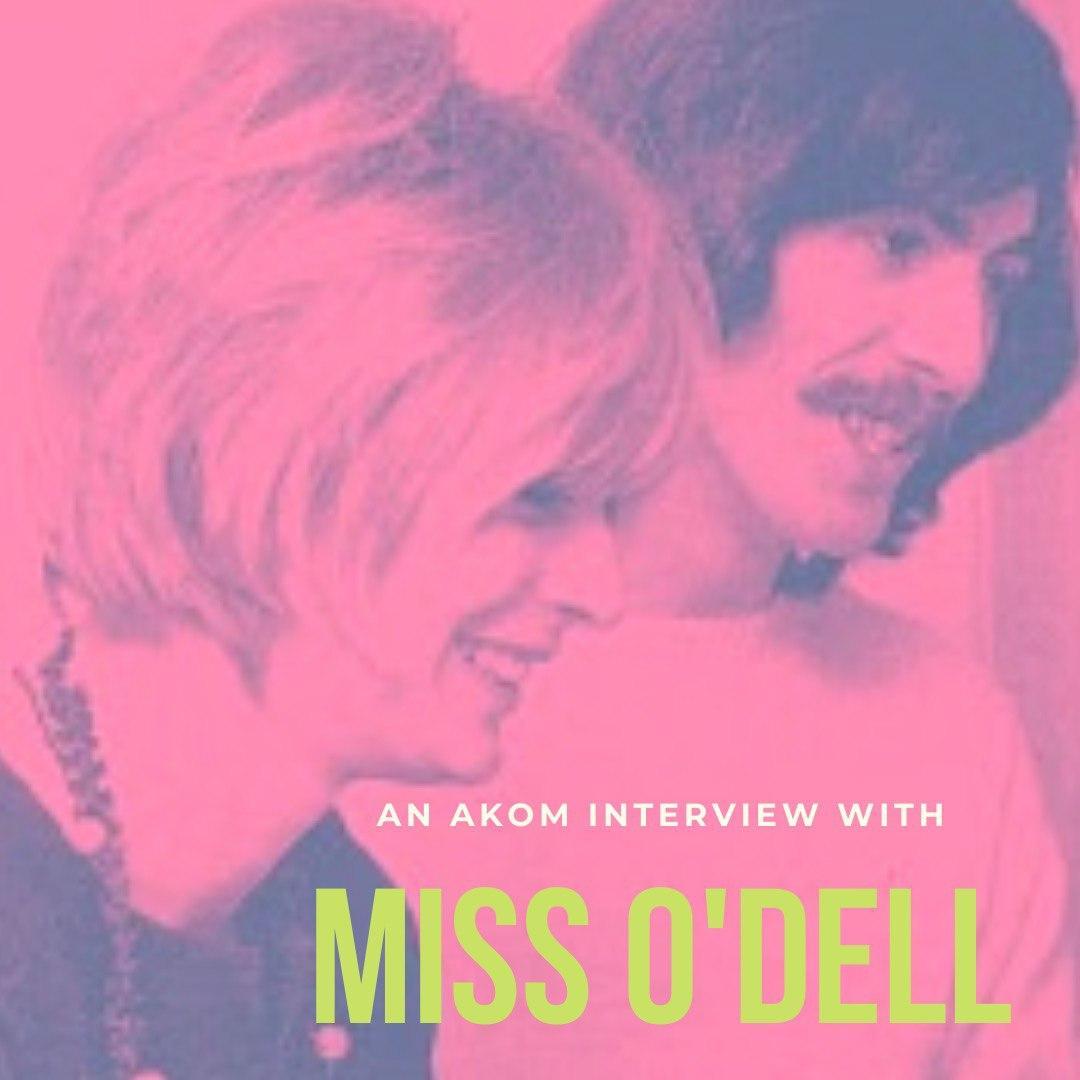 We are taking a little break from our Lennon/McCartney Breakup Series to bring you this interview with the fabulous Chris O’Dell!

In this episode Diana and Thalia have a conversation with Chris O’Dell, the author of the book Miss O’Dell: My Hard Days And Long Nights With The Beatles, The Stones, Bob Dylan, Eric Clapton And The Women They Loved. Chris O’Dell has led an extraordinary life as a close friend of the Beatles, Pattie Boyd and Maureen Starkey.  She was an early Apple employee, worked for Peter Asher and was among the world’s first female tour managers.  She worked on many legendary tours, including the iconic 70’s tours of Bob Dylan, George Harrison, The Rolling Stones, and Crosby, Stills, Nash & Young.  She was the subject of George Harrison’s song “Miss O’Dell” as well as Leon Russell’s songs “Pisces Apple Lady” and “Hummingbird.”

We dig into hot topics like Apple in the early days, the day John quit the Beatles, the Maureen/Ringo/George triangle; Paul in 1968, Paul and Linda as a couple. John Lennon during the “lost weekend,” the day Paul quit the Beatles and George’s reaction. the Beatles vs. the Stones, and much more.

The new episode is here!

In part 8 of the L/M Breakup Series, Diana and Phoebe explore the events, meetings, maneuvers and negotiations that took place during the first half of September 1969. They trace how things start to escalate and go off the tracks following the relative harmony of the Abbey Road sessions. Covered in this episode are: John and Yoko’s cold turkey experience, Mary McCartney’s birth, The Isle of Wight festival, the 4/4/4/2 meeting and the “myth” of Lennon/McCartney.

The new episode is here!

In part 8 of the L/M Breakup Series, Diana and Phoebe explore the events, meetings, maneuvers and negotiations that took place during the first half of September 1969. They trace how things start to escalate and go off the tracks following the relative harmony of the Abbey Road sessions. Covered in this episode are: John and Yoko’s cold turkey experience, Mary McCartney’s birth, The Isle of Wight festival, the 4/4/4/2 meeting and the “myth” of Lennon/McCartney.

The next episode in our Lennon/McCartney breakup series is coming tomorrow!

Blogger RFM just posted a very detailed and thoughtful review of our podcast at the beginning of July, which we were really excited to read!

Hello, just want to say that I’m addicted to your podcasts and keep up with the great work! Thank you so much~

That means a lot to us, Listener! Thank you so much! 😊

Hey, really enjoying the podcast. Just out of curiosity is the next episode going to be out anytime in the near future? No pressure of course!

Hi Listener, thank you so much! We’re excited to hear that you’re enjoying our show. We are working on the next one at the moment, so keep your eyes peeled for a new one coming soon! 🙂

On this day in 1957, Paul impressed John with his amazing guitar skills and rock star charisma at the Woolton Garden Fete!

As John would reflect many years later, “That was the day, the day that I met Paul, that it started moving.”

Hi! I’m listening to your episode about Klein for the second time and I must ask you… Do you think John knew about his bullying and what he said about Paul (“the reluctant virgin” and all that stuff)? I think he knew.

We don’t know. There is no evidence to suggest he did or didn’t know.

However, based on what John said later, we suspect he would have been aware — however — he might not have seen it as bullying but rather Klein maneuvering to get his way (which was John’s way) and he might have rationalized that the end justifies the means.

Importantly, however, we think that John saw Paul as powerful and strong during the period, so he probably wasn’t worried about Paul being hurt or bullied.