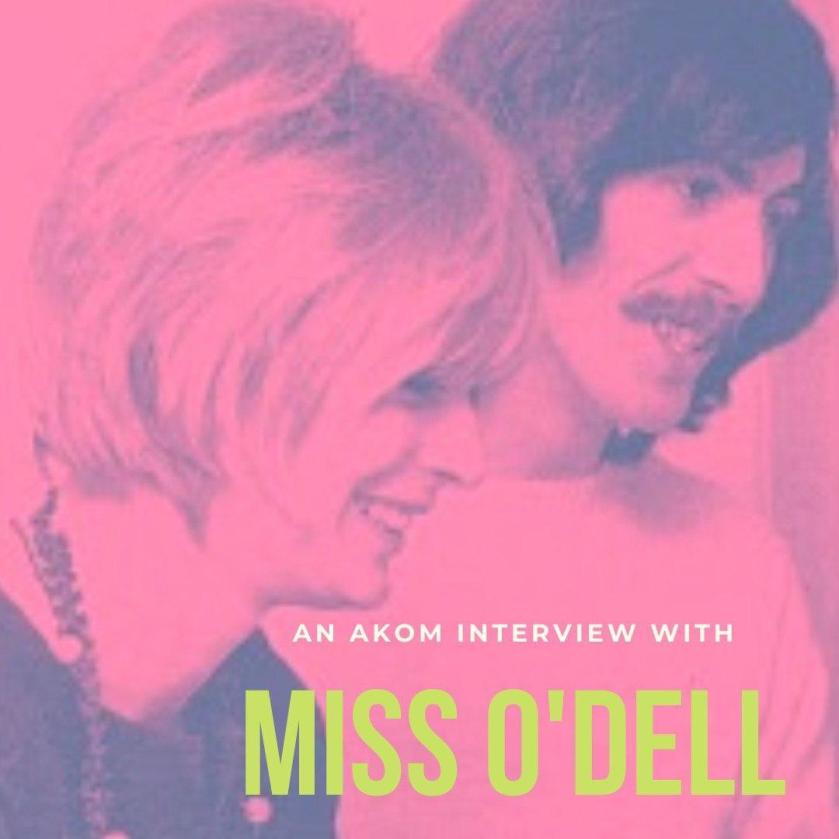 We are taking a little break from our Lennon/McCartney Breakup Series to bring you this interview with the fabulous Chris O’Dell!

In this episode Diana and Thalia have a conversation with Chris O’Dell, the author of the book Miss O’Dell: My Hard Days And Long Nights With The Beatles, The Stones, Bob Dylan, Eric Clapton And The Women They Loved. Chris O’Dell has led an extraordinary life as a close friend of the Beatles, Pattie Boyd and Maureen Starkey.  She was an early Apple employee, worked for Peter Asher and was among the world’s first female tour managers.  She worked on many legendary tours, including the iconic 70’s tours of Bob Dylan, George Harrison, The Rolling Stones, and Crosby, Stills, Nash & Young.  She was the subject of George Harrison’s song “Miss O’Dell” as well as Leon Russell’s songs “Pisces Apple Lady” and “Hummingbird.”

We dig into hot topics like Apple in the early days, the day John quit the Beatles, the Maureen/Ringo/George triangle; Paul in 1968, Paul and Linda as a couple. John Lennon during the “lost weekend,” the day Paul quit the Beatles and George’s reaction. the Beatles vs. the Stones, and much more.