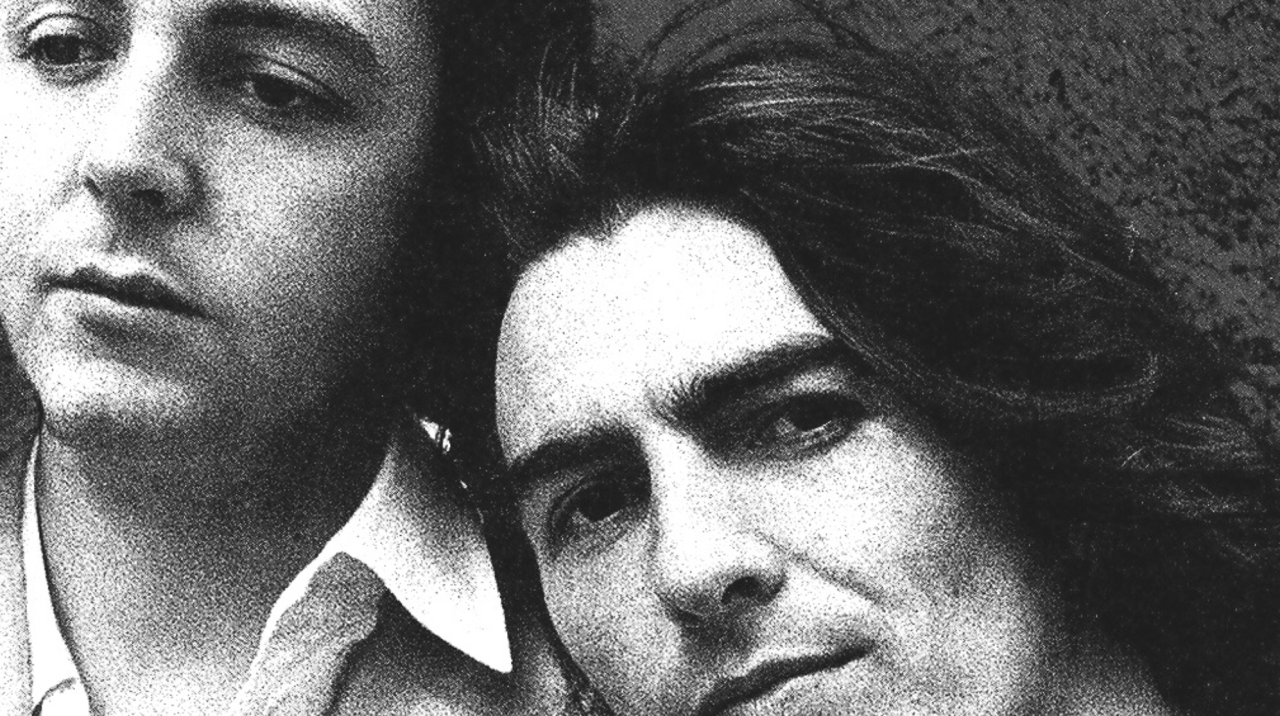 Part two of this review of Mark Lewisohn’s Tune In suggests that Lewisohn could have done more to explain why Paul and George formed a connection to one another:

“Close school pal Ian James says he couldn’t understand what (aside from music) drew Paul to George, who was younger and decidedly more abrasive than Macca. Lewisohn doesn’t really explore or try to explain that. Indeed, while John and George had quite similar temperaments and world views, Paul was different in many ways, and I’d have liked the book to dig a little deeper into what attracted – and ultimately bound – them to each other.”

I’ve just picked up Graeme Thomson’s George Harrison: Behind the Locked Door and though he mainly talks about Paul and George’s early bond being about music and “being grammar school boys stuck on the outskirts of town,” he also maybe offers a bit of a clue to what drew them together in his early descriptions of George: “In certain company, [George] could be loud, extrovert, aggressive and confrontational. Paul McCartney’s earliest impressions were of ‘a cocky little guy with a good sense of himself; he wasn’t cowed by anything.’ At other times he would be thoughtful, with a shyness that could be both soulful and surly.” (23, 15). Thomson then goes on to say that “[George] never quite aligned himself to the notion of being told what to do” (15).

Though Thomson suggests that Paul “Was shaping up to be one of nature’s diplomats, pouring oil on troubled waters” while “Harrison was less inclined to play nice when his mood dictated otherwise,”(14) it is the case that Paul *also* really disliked being told what to do, as he explains here: “I never much liked authority. I didn’t like school teachers or critics telling me what I should do. Or myself telling me.”

I wonder if, in addition to shared humor, an interest in music, and a long commute their mutual dislike of authority/being told what to do bonded them–though the way they handled this dislike of authority manifested itself in different ways. It’s also interesting to me that Thomson’s bio of George and Chris Salewicz’s bio of Paul indicate that they could both be outgoing as well as shy/sensitive–though again, their ways of being outgoing and shy/sensitive looked different.